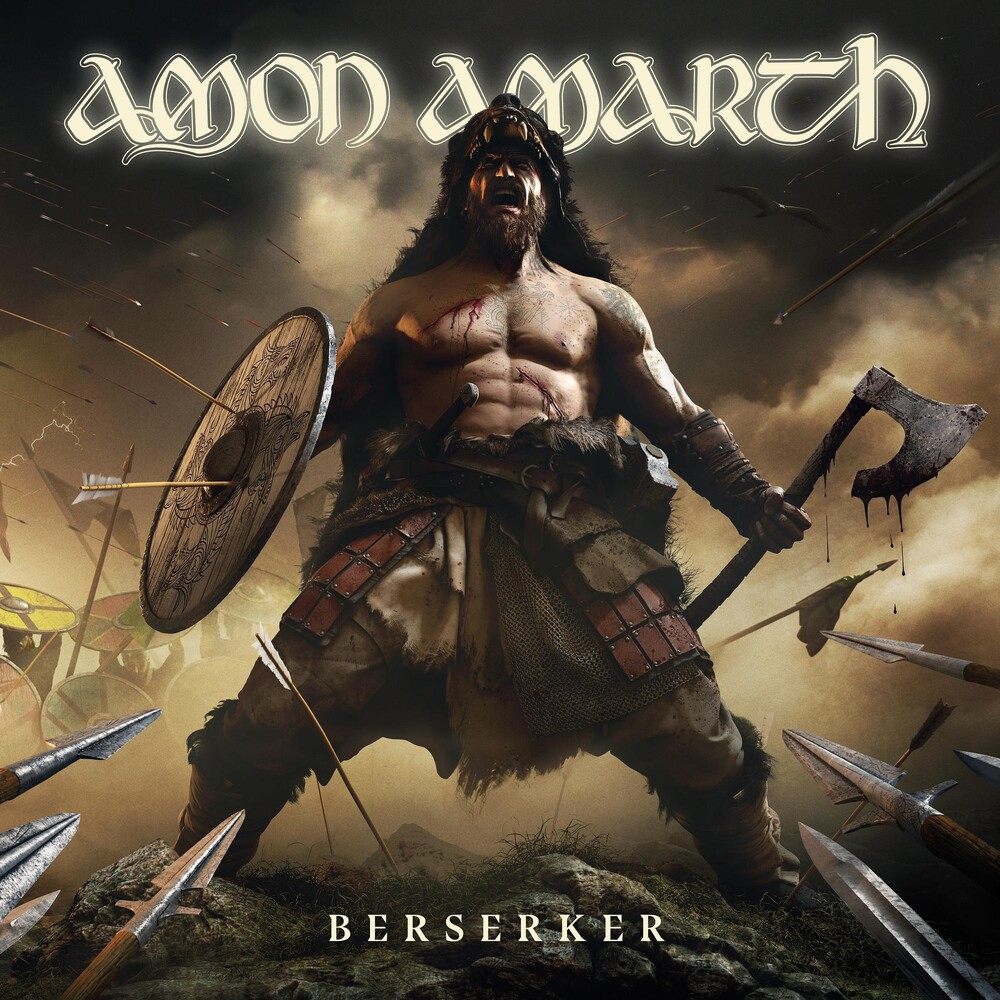 2019 release, the 11th full length release from Swedish death metal band Amon Amarth. The album - their first in three years - was produced by Jay Ruston. This marks the first album by the band to feature drummer Jocke Wallgren who joined the band in 2016.
back to top