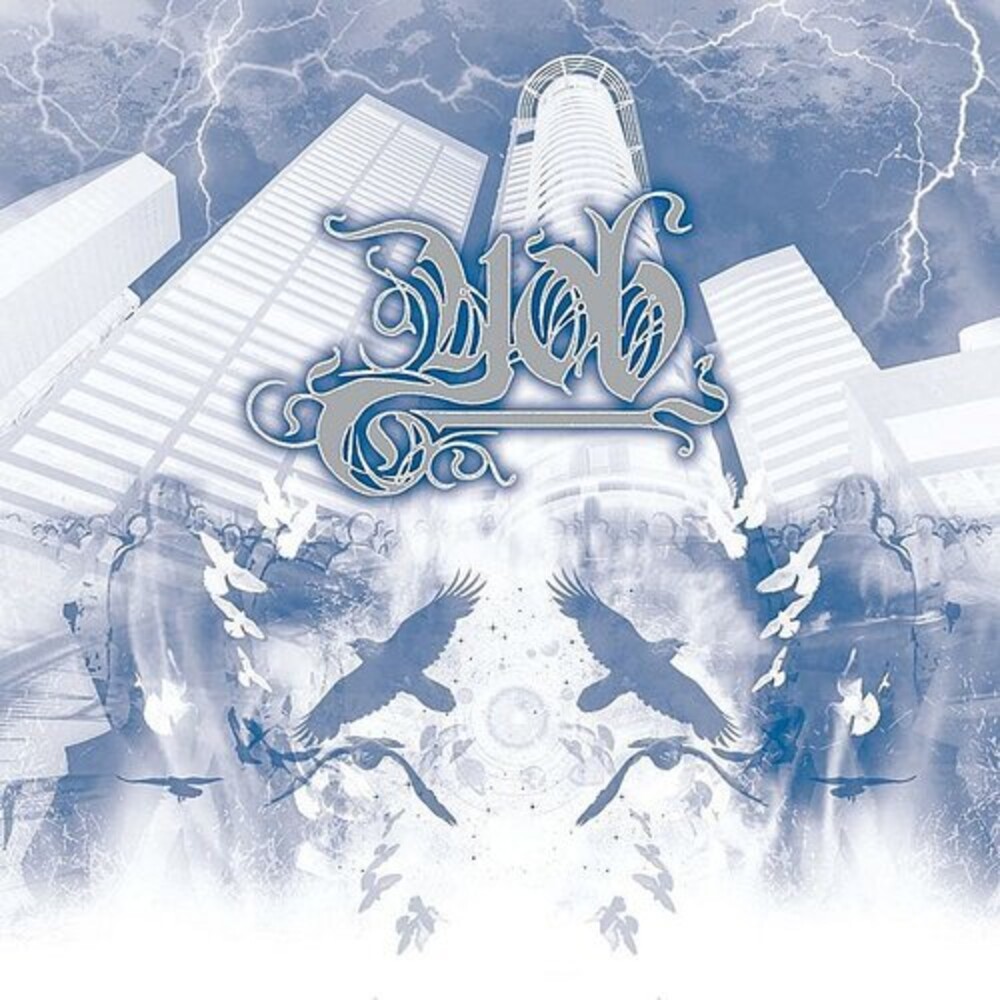 Limited colored vinyl LP pressing. Eugene, OR's Yob has an accomplished song craft that is as much their own sound as it is paying homage to the doom metal greats of both times of yore and present. One major difference in the recording of 2005's The Unreal Never Lived versus the bands previous albums is that they took more time to focus on sound than they had in the past. Moving mics, recording tracks and then taking the time to really listen to the sounds they were getting and make changes when they needed to. "Stylistically this is very much a Yob album, and it is different than our other ones too," stated guitarist/vocalist Mike Scheidt. "I would say overall The Unreal Never Lived is more aggressive than our other albums. It still has all of the twists and turns, atmosphere and melody that our supporters have become familiar with but there are definitely some new vibes and approaches in riffage for us."
back to top