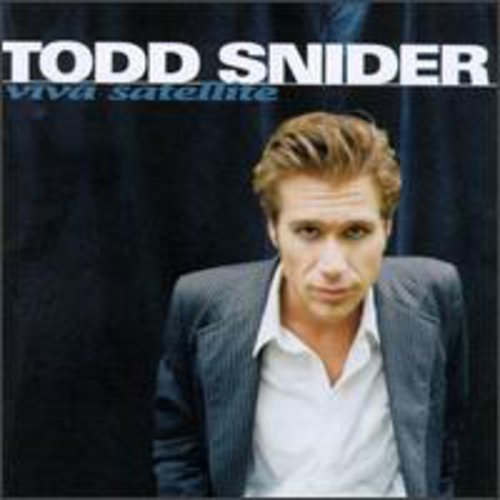 Driven by his songwriting prowess, Todd Snider was propelled to national fan and critical acclaim after performing over 300 shows in the U.S. and Europe (with his band the Nervous Wrecks), as well as several TV appearances (David Letterman, Austin City Limits, etc.). Viva Satellite is Todd's follow up to Step Right Up (1996) and Songs from the Daily Planet (1994). The album is a 14-track testament to Snider's seamless weave of rock, '60's style protest and southern cool. 1st single: "I Am Too."